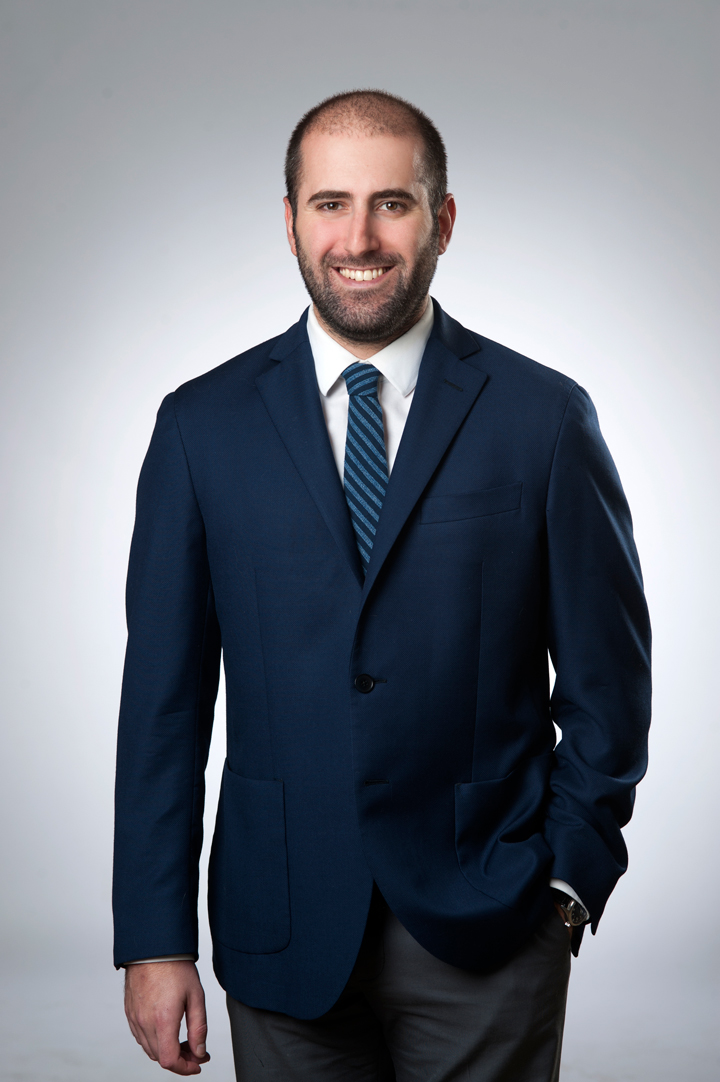 Philip Greenblatt joined Snow Capital in 2010 as a member of the Operations group. In 2013, Phil joined the investment team as an Associate Analyst. He was promoted to the position of Director of Operations in 2016. In 2018, Phil moved back to the investment team as an Analyst. In December 2020, he was promoted to Portfolio Manager of the Small Cap Value and SMID strategies and to Senior Analyst. Phil received his B.S. in Finance with an Economics minor from the University of Pittsburgh in May 2011. Phil is a Chartered Financial Analyst and a member of the CFA Institute.