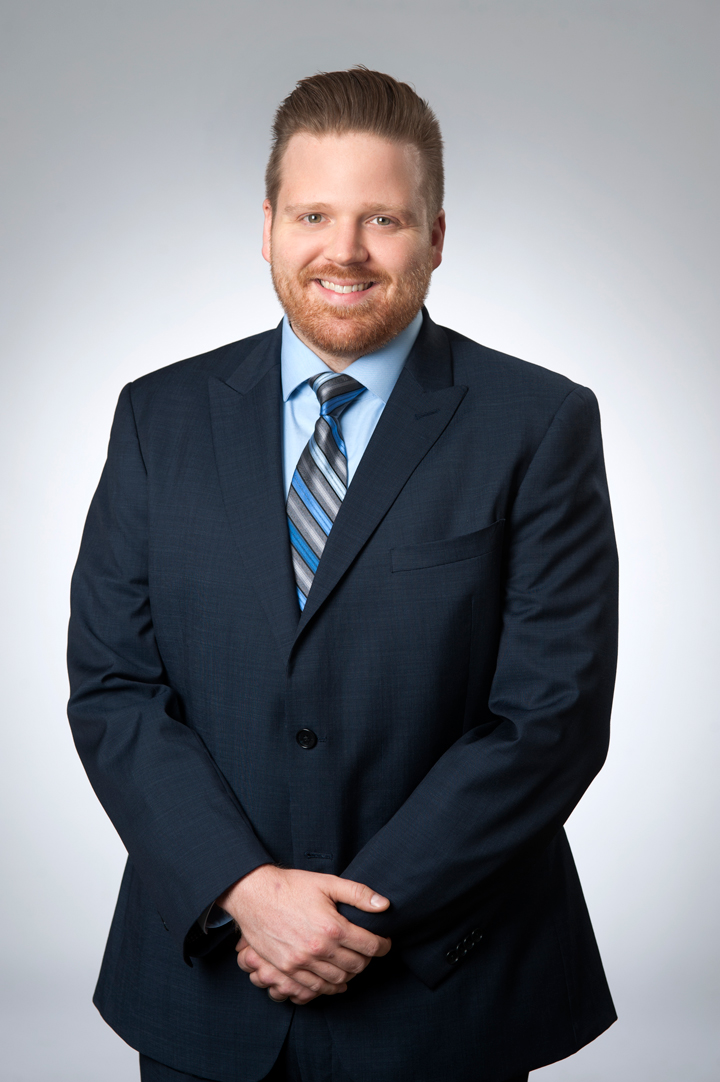 Greg joined Snow Capital as an intern in 2007 and became a full-time employee in 2008, working as an Operations Associate until 2009. He joined the Navy as an enlisted member of the Naval Nuclear Power Training program and ultimately rejoined Snow Capital in 2013 as an Operations Associate. In 2016, Greg was promoted to Reporting Analyst. Greg received his B.S. degree in Finance and Economics from Robert Morris University and his MBA from the University of Florida’s Hough Graduate School of Business.

Back to Distribution Team