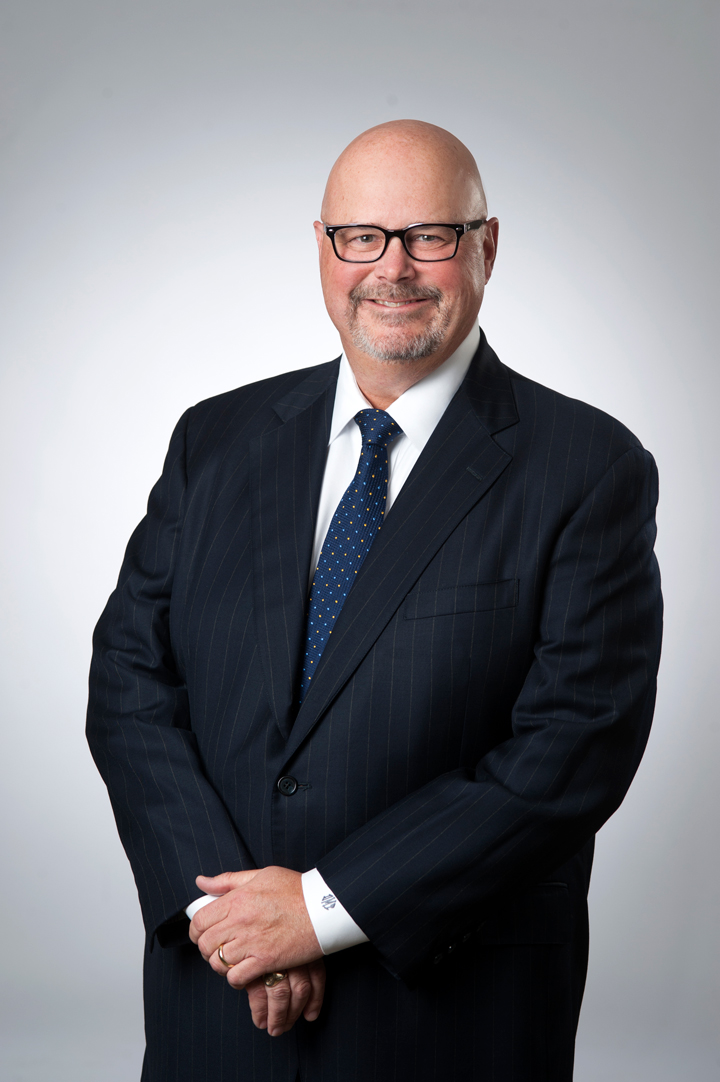 Daniel McNichol joined Snow Capital at its inception in 2001 as a Managing Director. In 2014, Daniel was appointed as the National Sales Manager. Prior to joining the firm, Daniel held various positions in the investment business and with investment firms in New York and managed the brokerage operation of Quick and Reilly in Pittsburgh. Daniel received his B.S. degree from the Fairfield University Dolan School of Business.

Back to Distribution Team